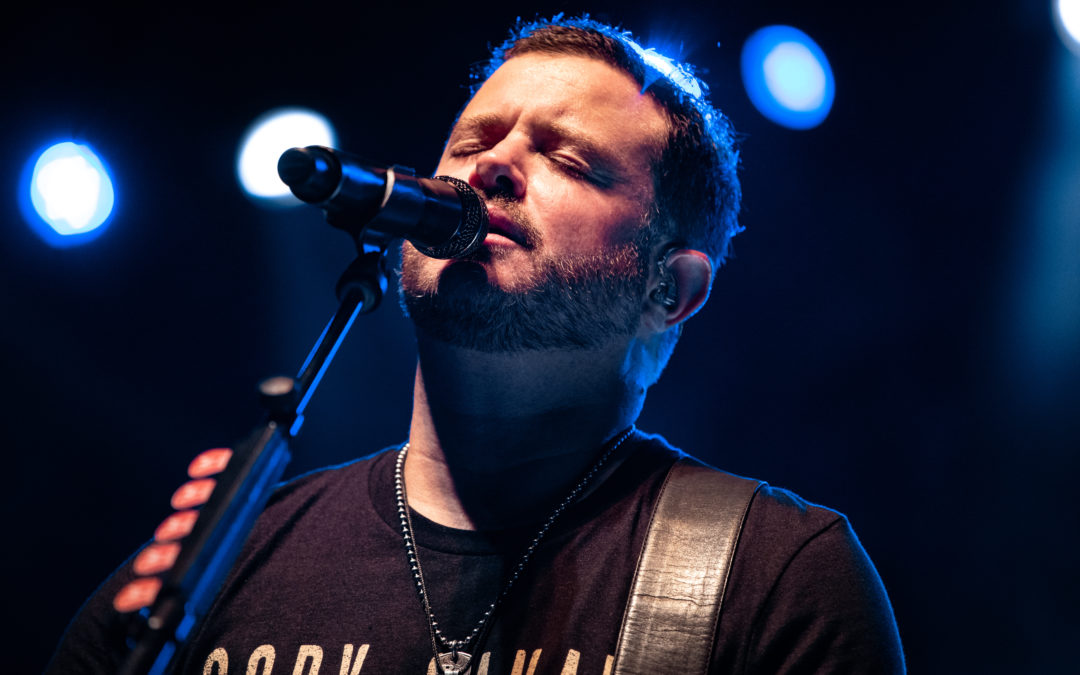 We’ve got another incredible guest coming soon to Real Life Real Music live! You all know and love him, it’s Texas native Wade Bowen! Wade has been a long time friend of the show for quite some time now, and we’re so honored to have him back to discuss his newest music projects and how life has been for him post quarantine!

For those who don’t know Bowen, he was born and raised in Waco, Texas. Before he decided to go solo, Bowen was a part of a band with his friend Matt Miller called West 48, which inevitably became known as Wade Bowen and the West 48. His Red Dirt career took off when his first studio album, Try Not to Listen (2002) became a hit across Texas. Now he’s a household name.

Over the years, he’s released a collection of live and studio albums, with some of his latest works being collaborations with Texas artist Randy Rogers of the Randy Rogers Band. In 2015, the pair released a duets album titled Hold My Beer Vol. 1, which was later followed by Hold My Beer Vol. 2, released just last year. These albums consist of both light hearted and heartfelt country songs, with an emphasis on lyrics that tell a story.

Besides his albums, Wade also hosts a festival in Waco every year, Bowen MusicFest! The fest has been going on for over 20 years now, and much of it’s proceeds go to supporting local families in need. “At the Bowen Family Foundation, we believe that Music Heals. With that in mind, we’re dedicated to the mission of helping to heal the children and families in and around Waco. Together, we can help them get the love, support, resources and opportunities they need to create better lives for themselves. Because we believe that is what community is all about.”

So get your tickets for a very special show with Wade Bowen, next Wednesday March 24th at the Dosey Doe Big Barn! We can’t wait to see you there!