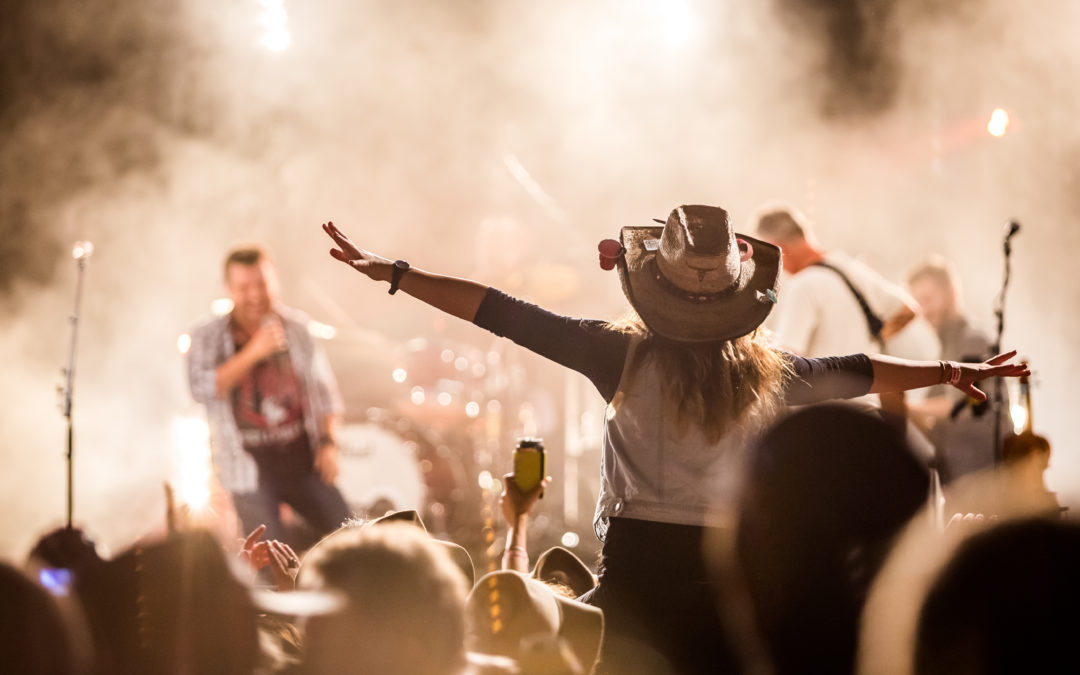 Despite so many of our favorite spring and summer Texas music festivals being rescheduled for next year (once again), the Texas Music Revolution Festival is still on for this June! Held in Mckinney, Texas, this festival is a favorite for country music fans all across the state. We’re calling it now- this is going to be the event of the summer for Texas music fans!

While many of last year’s music festivals were canceled, the Texas Music Revolution simply rearranged a few things, and the show went on! “With the event originally planned for March in Plano’s Oak Point Park, Jones and his team moved the date to July, switched the location to Southfork Ranch in Parker and made the entire party a socially distant, drive-in event.”

The festival first started back in 1997, and now in 2021 they’re celebrating their 25th anniversary with an incredible lineup! “The Texas Music Revolution helped pioneer the Americana/Texas/Country music festival 25 years ago and this year will be the biggest and best ever! For our silver anniversary, we are heading to Historic Downtown McKinney.”

Don’t miss this unforgettable festival with performances by your favorites (and some past RLRM guests!) — headlining the first night is Randy Rogers, along with Brady Black, Geoffrey Hill, Mike and the Moonpies and many, many more. Charley Crockett is the headliner for the following night, along with performances from Ray Wylie Hubbard, Dylan Wheeler, Blue Water Highway and dozens more incredible acts!

Get your tickets for June 4th and 5th so you don’t miss out on this incredible event, and follow along on the Real Life Real Music blog to stay up to date on all that’s happening in the Texas music scene!