You never know what you’re going to get! 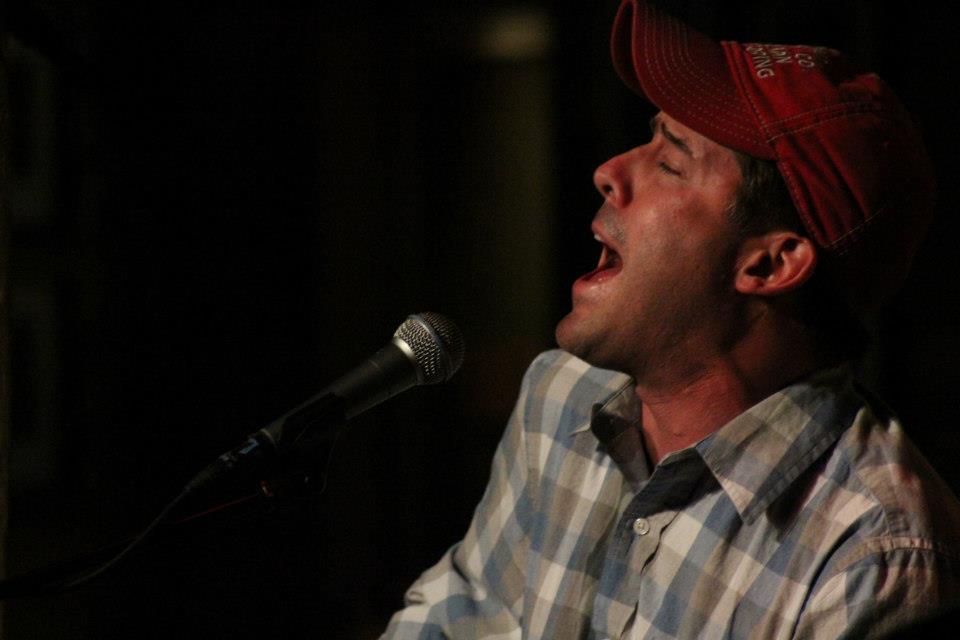 Last night’s show with Trent Willmon was special for a lot of reasons – it was a tribute to Wade Hayes, an unexpected guest put on a great performance, and Kyle and Trent played Poison’s “Every Rose Has Its Thorn.” You never know what you’re going to get at a Real Life Real Music show, and last night was no exception.

First, a little bit of background. The scheduled guest artist was Wade Hayes, who unfortunately was not able to perform due to illness, so instead Wade asked his good friend, Trent Willmon, to fill in for him. Trent is an accomplished singer/songwriter out of Nashville, originally from west Texas. He’s released four albums and had songs picked up by artists such as Montgomery Gentry, Steel Magnolia, Brad Paisley, and Roger Creager.

Trent kicked off the show with his hit “On Again Tonight” from his album second album, “A Little More Livin’.” He then told the story of a song he wrote called “Keep On Lovin’ You” that Steel Magnolia took to #4 on the Country Music Charts. When Trent wrote it with his friend Chris Stapleton they had a totally different version in mind, and Trent talked about how cool it is that musicians can interpret songs in their own way and the songs still turn out great.

In the second half of the show, something unexpected happened. Host Kyle Hutton knew that Trent’s good friend, singer/songwriter Cody Johnson was in the audience, and he invited Cody up on stage to join Trent in a few songs they had written together. The resulting duets were truly magical – Cody and Trent performed two songs off Cody’s new record and then took an audience request for Merle Haggard’s “Workin’ Man Blues.” The two were really enjoying themselves and the crowd was into it – clapping and singing along and just having a great time.

When Kyle rejoined Trent onstage, he jokingly began playing “Every Rose Has Its Thorn” the Poison hit from the 1980’s that Trent had mentioned in an earlier interview as being one of his favorite bands growing up. This unrehearsed and unplanned duet was also a magical moment and one that neither singer will live down any time soon.

After all that lighthearted singing, Trent became a little serious again as he closed the show with a song off his new album called “Daddies and Daughters,” a sweet song about the special relationship fathers have with their girls that was inspired by his own teenage daughter.

Hope to see you at one of our next Real Life Real Music shows – you never know what you’re going to get! For more information, visit www.realliferealmusic.com.