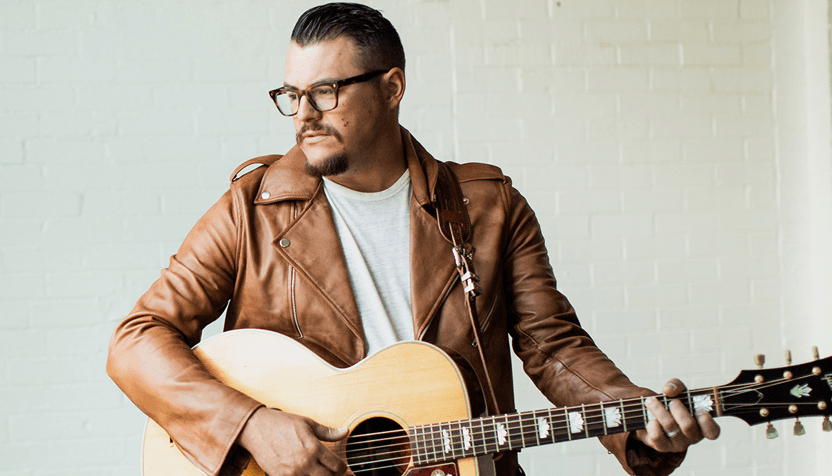 Based out of Fort Worth, Texas native Josh Weathers is a songwriter and power-house vocalist with rock-n-roll, R&B and funk influence that creates a genre of it’s own… fondly named “Texas Soul.” Since 2005, typically traveling with a five-piece band, Weathers and his high-energy group of musicians travel all across the state delivering soulful musical performances unlike any other.

Weathers has released several singles, and EPS throughout his music career, and dropped his newest (highly-anticipated) full-length album, Wild Ones last year in 2019. Josh says the writing for the title track happened “really quickly”  in his master bathroom, of all places! After showing it to his band later that evening, they instantly knew it was a hit.

A cover of the famous, “I Will Always Love You” also makes an appearance on the album, as a tribute to Josh’s mother, and a throwback to the iconic moment he covered the song at the Kessler Theater in Dallas, which has over 30 million hits on Youtube. The song really shows off Josh’s vocal range, and it’s quite the show stopper! Watch the video here.

Besides being a full-time musician, Josh and his wife also run a non-profit called Love Like You Mean It, which focuses on providing food, water, love and support to people in both India in Africa, and fighting against sex-trafficking. The song Wild Ones reflects on the mission behind their non-profit, asking the challenging questions, are you willing to love others “recklessly and wildly,” even if you’ll never get anything in return? Are you passionate enough to pursue something to the extremes?

After a few months away from the road playing virtually on livestream, we’re sure Weathers is happy to get back to playing live shows! We couldn’t think of anyone better to help us kick (back) off Real Life Real Music live on June 30th! It’s going to be an amazing show…. get your tickets online at https://www.doseydoetickets.com/shows/688.