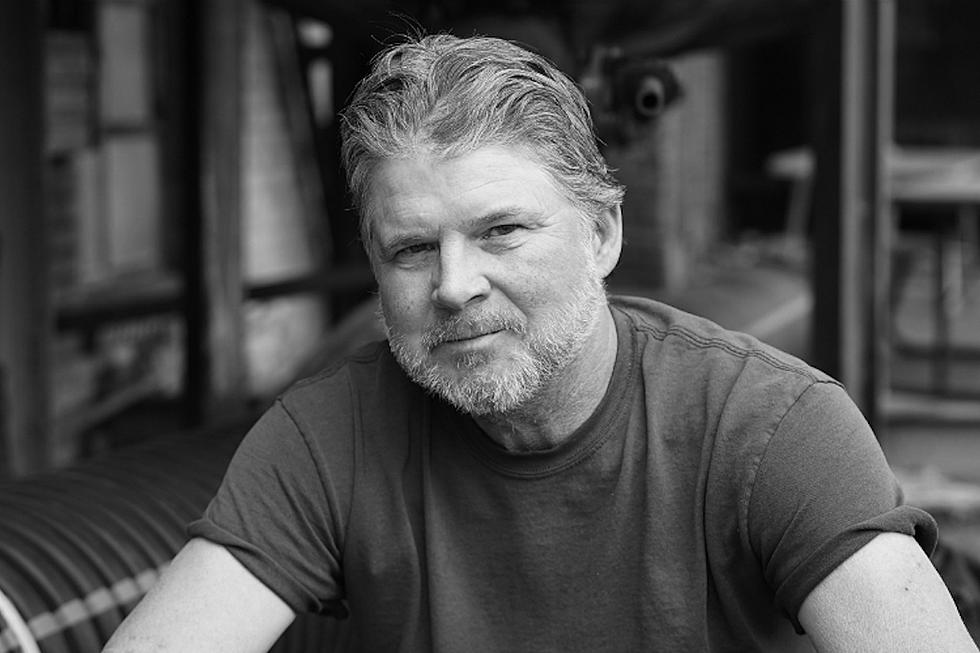 Just a few more days until our first show of 2021 with Chris Knight! After several reschedules and postponements last year, it’s about time we have him join us up on the Dosey Doe stage!

Knight is an American singer-songwriter from Kentucky, who is best known for his “stories of the rocky emotional landscape of ordinary lives,” that is sung in a warm, familiar voice. Though he’s not a native born Texan, he has a large fanbase in the lonestar state. In fact, Governor Rick Perry named Chris Knight an “honorary Texan” back in 2006! But when he’s not playing honky tonk bars, he’s touring rock clubs in the north… he has something for everyone.

His musical career began at the age of 15, as he fell in love with teaching himself John Prine songs on his older brother’s guitar. In one recent interview, Knight remarked that “At one point I could play probably 35–40 John Prine songs.” Fast forward 15 years later, and you could find Chris writing and performing his own songs at local bars and cafes.

“Chris Knight was discovered by Bluewater Music at the Bluebird Cafe’s Open Mic Night in 1994. Over the next five years, Chris created songs characterized by back-roads roughness and openhearted honesty, demonstrating rare edge and integrity.” In 1998, Knight released his self-titled debut album with Decca Records in Nashville. Since then, he has gone on to release nine studio albums. After a seven year hiatus, he released his latest full album Almost Daylight back in 2019. Listen to the title track here.

As an independent songwriter, there is no doubt that Chris has found a loyal audience of his own. However, he’s also had wild success writing songs for other well known country artists, such as Randy Travis, Blake Shleton, Montgomery Gentry, Confederate Railroad, John Anderson and more.

If you love direct, heartfelt lyrics, this is the show for you! Join us Wednesday, January 27th to welcome Chris Knight to the Real Life Real Music family. Not only will you get to enjoy stripped-down versions of his songs in one of the best listening rooms in the country, but you’ll also get to discover the stories behind those songs. Chris Knight: Renowed American Singer Songwriter

Grab your tickets before the best seats are sold out! https://www.doseydoetickets.com/shows/843