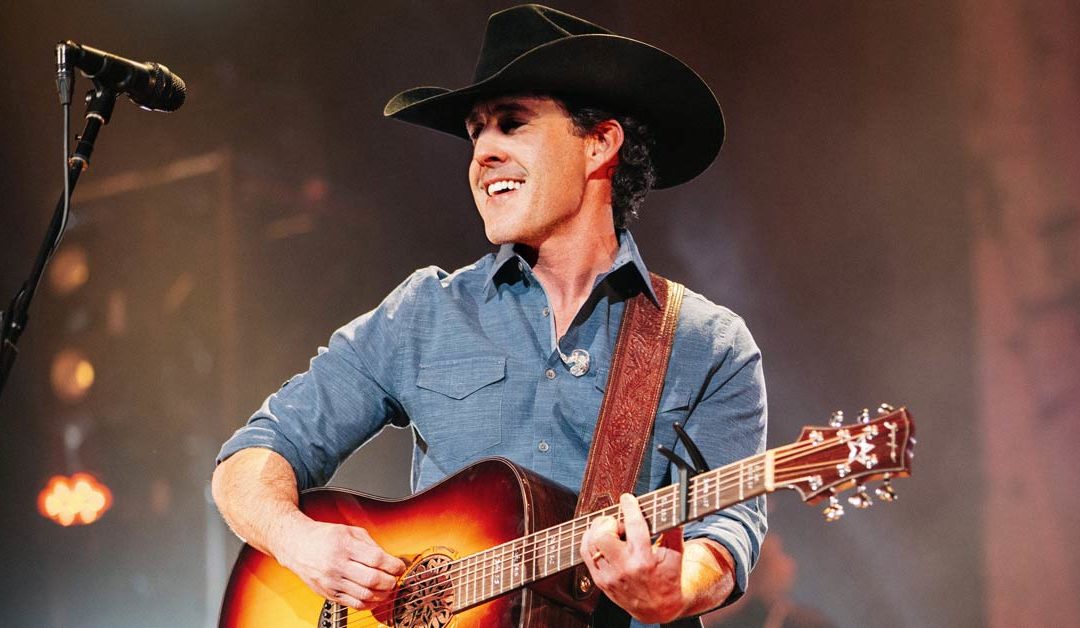 From the iconic Amarillo, Texas, Aaron Watson is the definition of a good ole’ country boy. He loves Texas. His songwriting honors tradition, but continues to push the limits of classic country music. Watson has been in the music scene since 1999, after releasing his first album, appropriately titled Singer/Songwriter.

After that first release, Aaron continued writing, making music and touring as he started to make a name for himself. In 2015, he released an album ironically titled Underdog, which debuted at number one on the Billboard Top Country Albums chart. In fact, Watson was the first male country singer to score a number one record without the help of a major label!

Over the span of his career, Aaron has released over ten studio albums, and you can clearly see how his songwriting style has evolved. He wrote each and every song on his most recent full length release, Red Bandana, in 2019. The album is made up of “tracks and musical moods that hit on every era of his life.” 20 songs are featured, one for each year he’s been in the music business. Fans will enjoy the wide variety of different emotions displayed on the album, delivered with a fresh, ambitious energy.

And as a surprise to fans, Aaron released a new single titled “American Soul” just last week. “This year has been filled with an overdose of hate and heartache and a shortage of hugs. I hope this new song fills your heart with hope during these troubled times,” writes Watson.

We’ve had the pleasure of having Aaron Watson on the show in the past, so we’re eager to hear how life has been treating him since then. So snag the last few seats while you can, and come out and hear some of Aaron’s newest songs and stories live and in person! Hope to see you soon!

Grab your tickets for #RLRMLive with Aaron Watson on October 28th! https://www.doseydoetickets.com/shows/832