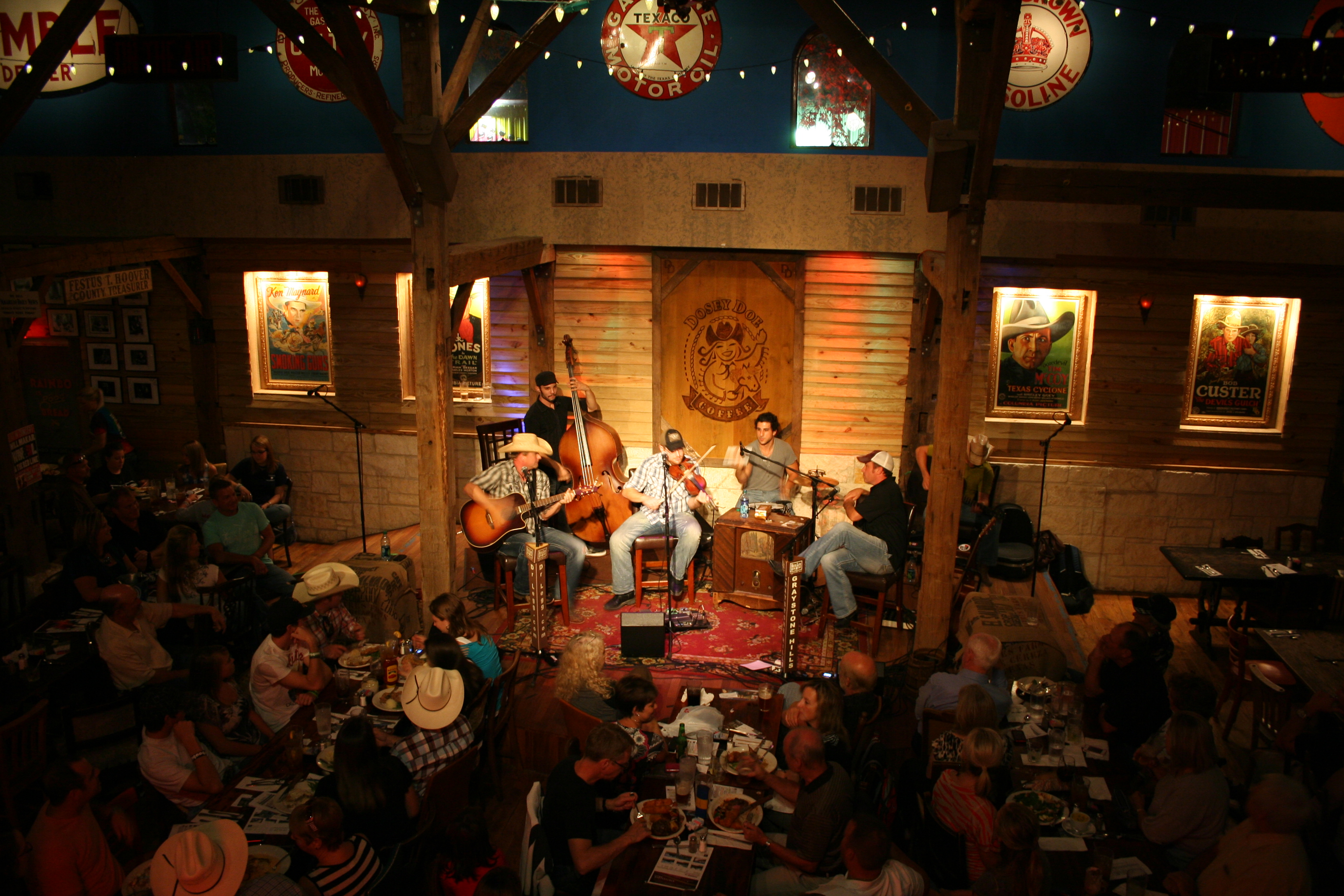 When Jason Cassidy was a kid, he wanted to be a rock star (who didn’t?). But the electric guitar and lessons he got at 13 didn’t take. Country music, however, did.

Inspired by a buddy who could name every country tune as soon as it came on the radio, the competitive Cassidy started listening. “I totally fell in love with it and learned every single song,” he recalls. “Before long, I was the one who was calling all the songs.”

But it wasn’t until someone heard him delivering a George Strait tune in a karaoke bar that Cassidy’s musical dreams began to take flight. Impressed by his rich, expressive tone and range, a band that had just lost its lead singer approached him about taking the gig; a few weeks later, he was fronting a popular Houston-area country cover act.

And now, he’s fronting his own band and releasing his own album, “My Redemption,” on Houston-based A-Blake Records. The first single, “Sounds Like an Angel to Me,” climbed inside the top 20 on the Texas Music Chart; its followup, “Honky-tonk Heaven,” is gaining momentum weekly, thanks in part to the songs catchy lyrics, Cassidy’s vocal delivery and his hardwork and determination. Cassidy has been visiting Texas radio with his fiddle player Scott Johnson and hitting stages all over the state.

Of course, even a storybook beginning like being discovered in a karaoke bar doesn’t always translate into a fairytale career. Cassidy’s first band was popular, but totally dysfunctional. When he got tired of making no money and dealing with inflated egos, he decided to put together his own band.

But Cassidy, a tee-totaler until he turned 21, admits he had to grow through a partying phase – and some ego issues of his own – before he was really ready to take charge of his future.

“I wanted to write, but I was too busy having a good time,” the father of two admits. “I never got that fire lit under me until 2009.”

In October of that year, he met Brandi, who inspired him to begin composing and helped him rediscover his spiritual side. Cassidy wrote the title song of “My Redemption” on the way home from a church fellowship session that November.

There comes a time in everyone’s life, you gotta slow down and find the light
Surrender the losing fight, take your wrongs and make ’em right.

“I called my cousin and songwriting partner, Justin Jones, and sang what I had so far, and he said ‘I’m on my way,’” Cassidy recalls. “We sat down and moved some things around and made the best sense of the message I was trying to get across, and from that moment on I felt like I was reborn in my brand new skin.” That was the genesis of many songs, and his debut album, which features co-writes with several friends and colleagues.

He may be a late bloomer when it comes to songwriting, but Cassidy is making up for lost time. An affable guy, the 6-foot-tall Texan, who describes his sound as traditional country “and honky-tonk with an edge,” could go lyric-for-lyric with any Nashville word-slinger. And his voice, which scales from a resonant baritone to a melodic high tenor, outdoes plenty of Music Row’s biggest award collectors. Cassidy, who says, “George Strait’s pretty much the reason I started playing music in the first place,” is too humble to admit he’s that good, of course. “I’m my own worst critic,” he confesses. “I don’t think something is good till someone tells me it’s good.”

But he does reveal he’d love to duet with current fave Jamey Johnson on “Honky-tonk Heaven.” No doubt Johnson would get a kick out of the lyrics:

If there’s such a place as a honky tonk Heaven, well I’ll be there with my boots on
I’ll strike up the band and pop a cold one
Cause even the good Lord loves a country song
I’ll meet ole Cash and I’ll meet ole Waylon
Well I’ll tune up and sing along
I’ll see the light with Luke the Drifter
Guess I’ll find out where Lefty’s gone.

Johnson would definitely nod in agreement – and amusement – at the verse:

Don’t sell your soul – you’re gonna need it with you
To get past Pete at the pearly gates
Your ticket’s been bought and it’s at God’s will-call
If you’re lucky son, you won’t have to wait.

Right now, Cassidy isn’t waiting for much. He’s been playing shows like crazy, burning it up on stage with a band that is as good as it gets: On fiddle is Scott “Skittle” Johnson who toured with Charlie Daniels (when he was all of l7!) , played with Vince Gill, Clint Black, John Rich, Asleep at the Wheel and many others;  on guitar is Scott Dixon who played lead with Neil McCoy for 11 years; on drums is Casey Korkmas who has played with JB and the Moonshine Band, Beck and Cauthen; and on bass is super-up-and comer Jacob DeLott. Jason calls them the Angel Band because, as he told Fox news, “God brought us together”!

He’s looking forward to his August wedding date with Brandi (they were introduced at one of his gigs; it was mutual attraction at first sight) and to restarting his vintage car collection – he began rebuilding hot-rods with his dad when he was 13. You might have seen his 1961 bubble top Impala, which has been in magazines and made the Good Guys monthly about six times. He’s always looking forward to spending time hunting and fishing, and hanging with his kids.

But he no longer has the time for his old partying ways, even though he’ll still “pop a cold one” now and then, if only to celebrate how he’s turned his life around: He’s got a woman who loves him, he’s got God, a great band and a career that’s on track.

It already sounds like a happy ending, but if all goes well, there will be many more chapters to come. With lyrics and melodies, too – and maybe even a duet with Jamey Johnson. Preferably onstage at one of those awards shows.